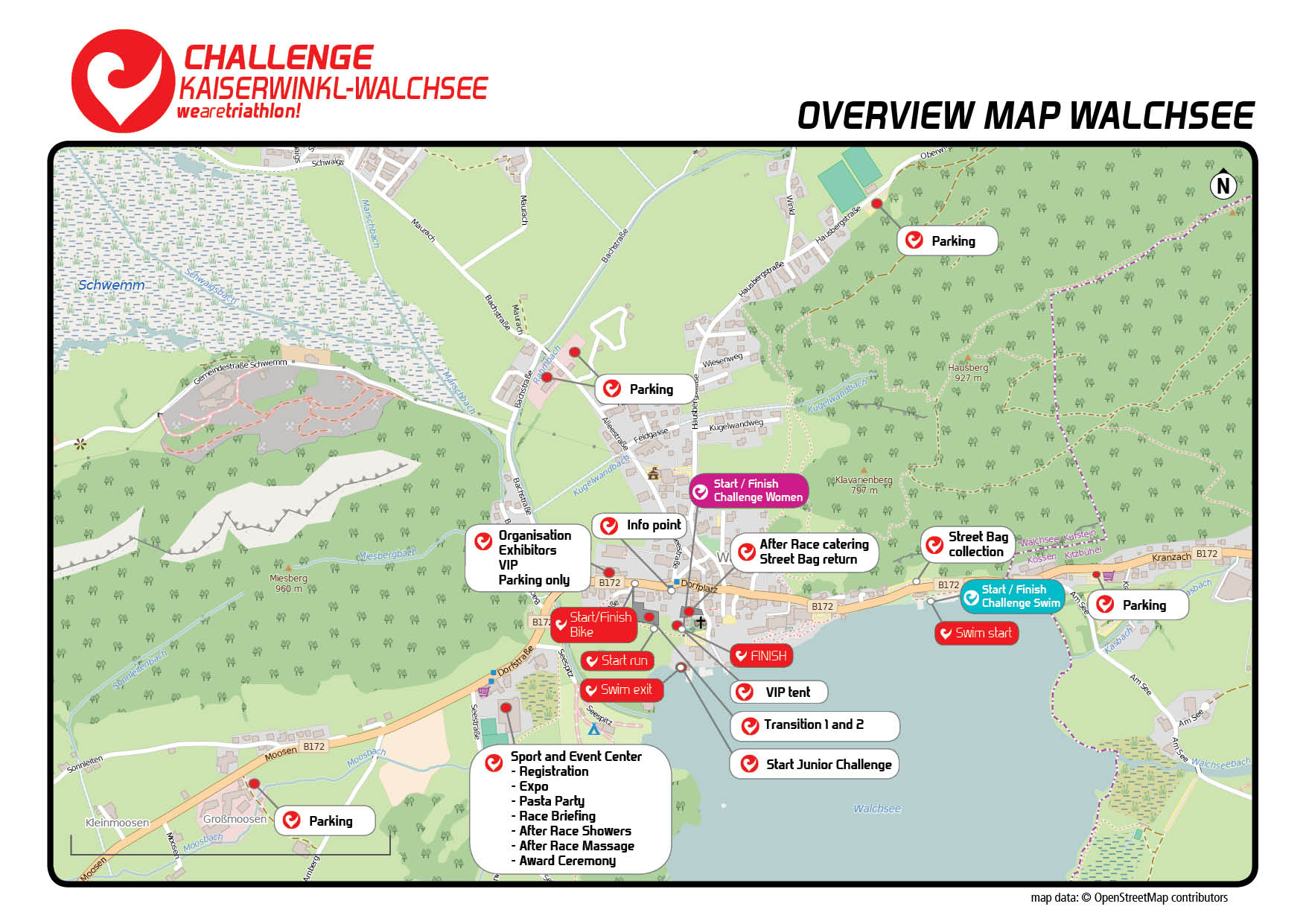 The 1.9km-long swimming distance is covered in Lake Walchsee in the foothills of mighty Kaisergebirge Mountain Range. 25m-deep Lake Walchsee with a water temperature of 20°C – 24°C and drinking water quality offers perfect conditions for a fast swim time.

Important information: The swim course crosses the motorboat and waterski line and is only released for raceday. 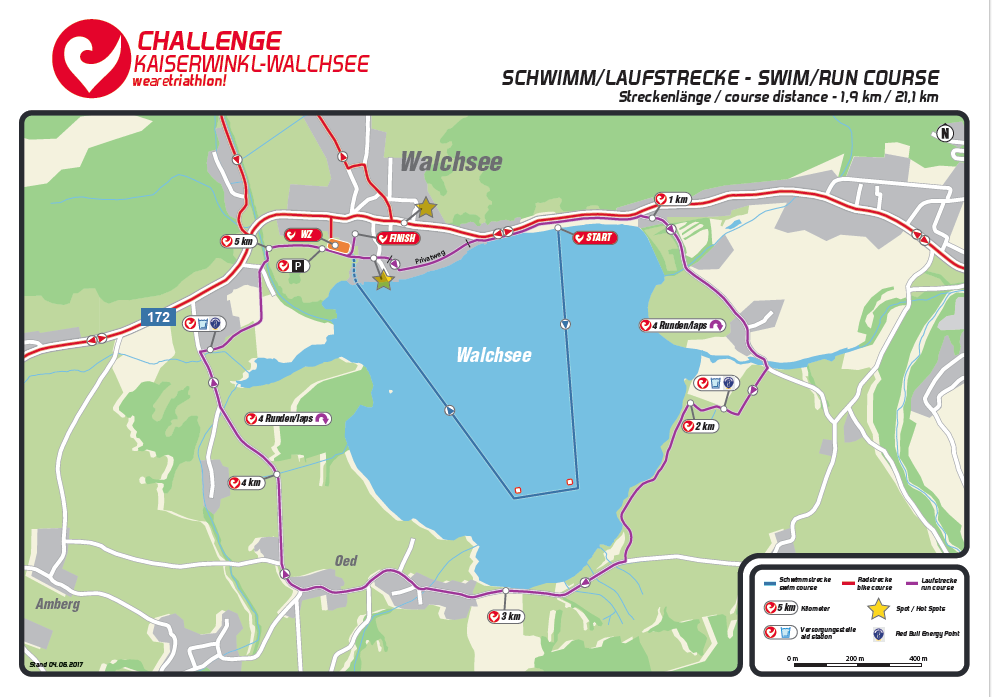 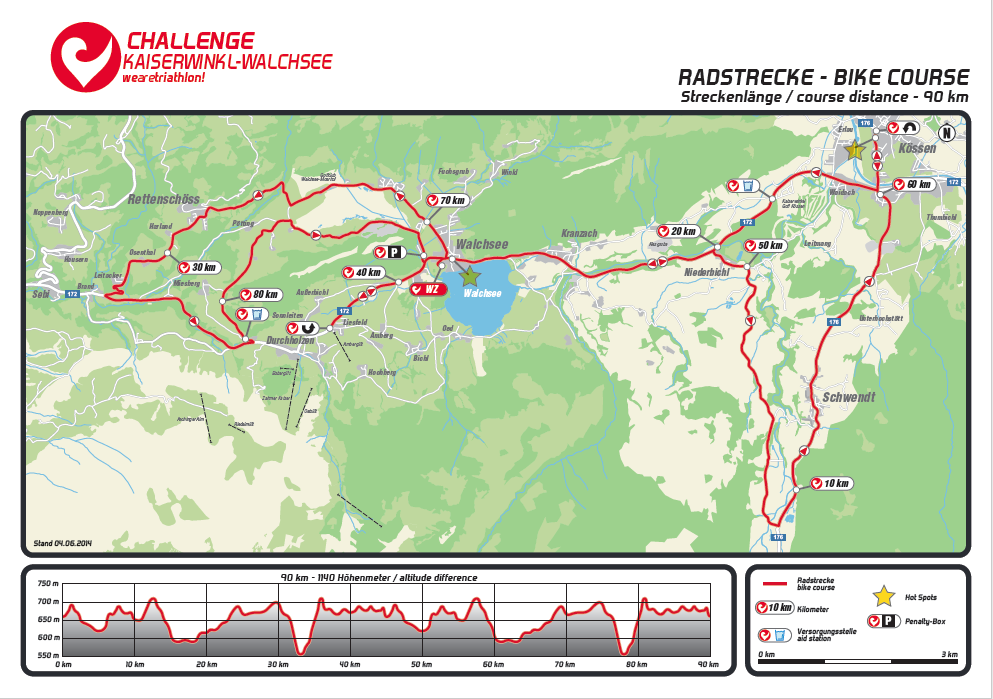 The bike course leads from Walchsee slightly downwards on the B172 until the diversion to Bichlach. The route continues through Schwendt until the diversion with the B176 and then leads left slightly upwards through Schwendt until the roundabout in Kössen. Straight on to Kössen until the next roundabout, where is the second turning point. Then back to the first roundabout, right on the B172 back to Walchsee. After the Cafe Praschberger right into direction golf course and nature reserve “Schwemm”. At the end of the golf course right to Rettenschöss. Slightly hilly the cycling route leads through several small settlements of Rettenschöss. Then a stell descent follows until Primau. Attention the last kilometer of this descent is winding! At the end of this descent left on the main road B172 direction Walchsee. After 2,5 k on the main street left to the road until Miesberg and Schwaigs through Ankerwald back to Walchsee. After the fire station Walchsee turn right on the B172 until the ‘Liftstüberl’ (about 2km) From there back again on the B172 passing the transition zone, into the 2nd loop.

The slightly hilly running course leads around the lake promenade in four loops, past farm houses, in-between fields and meadows around the lake. Again and again picturesque views of the Kaiser Massif and Lake Walchsee can be enjoyed.

Again and again picturesque views of the Kaiser Massif and Lake Walchsee can be enjoyed. 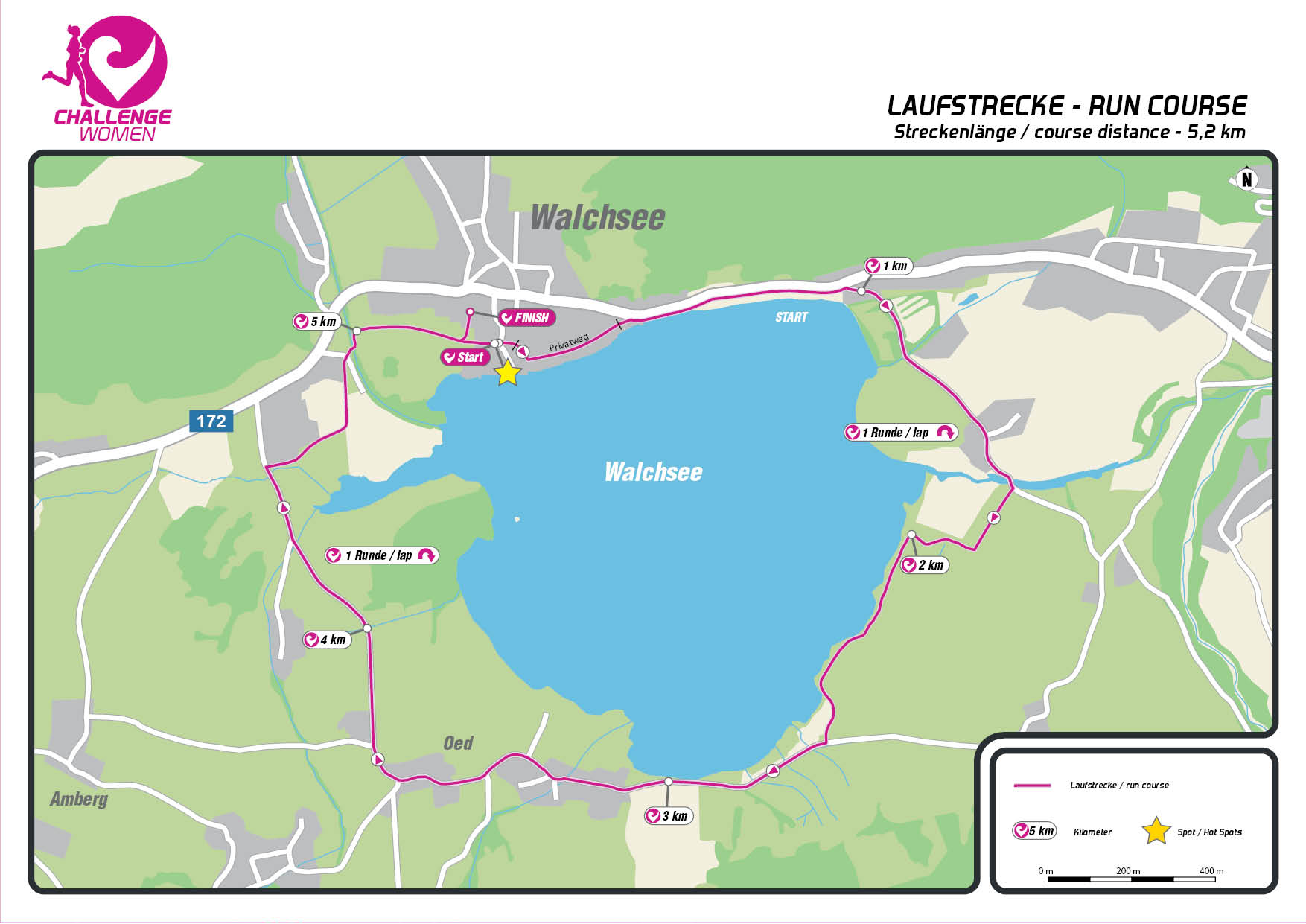 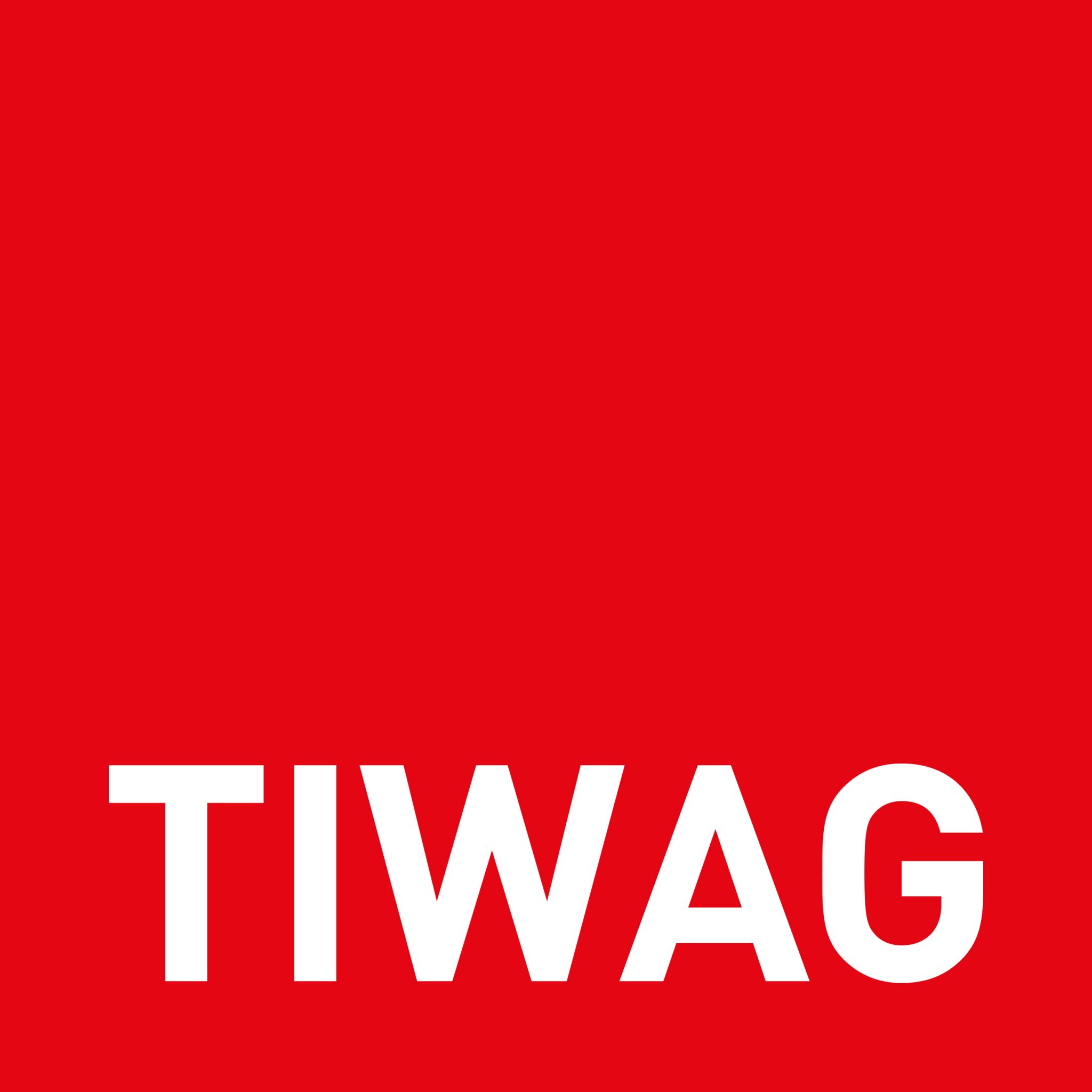 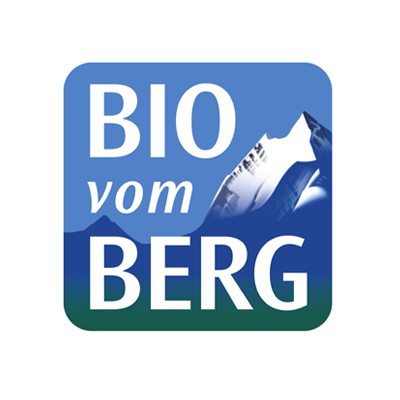